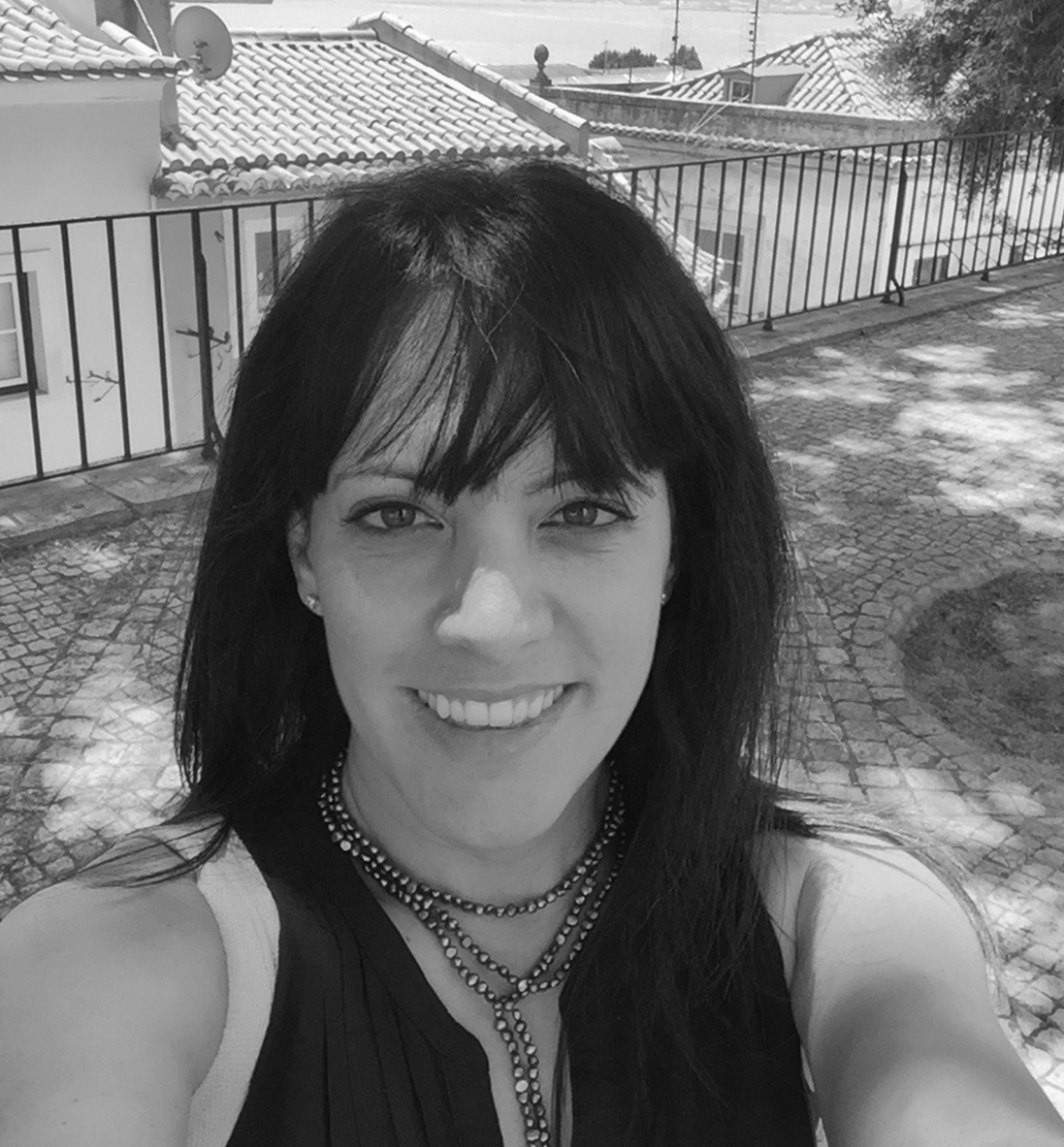 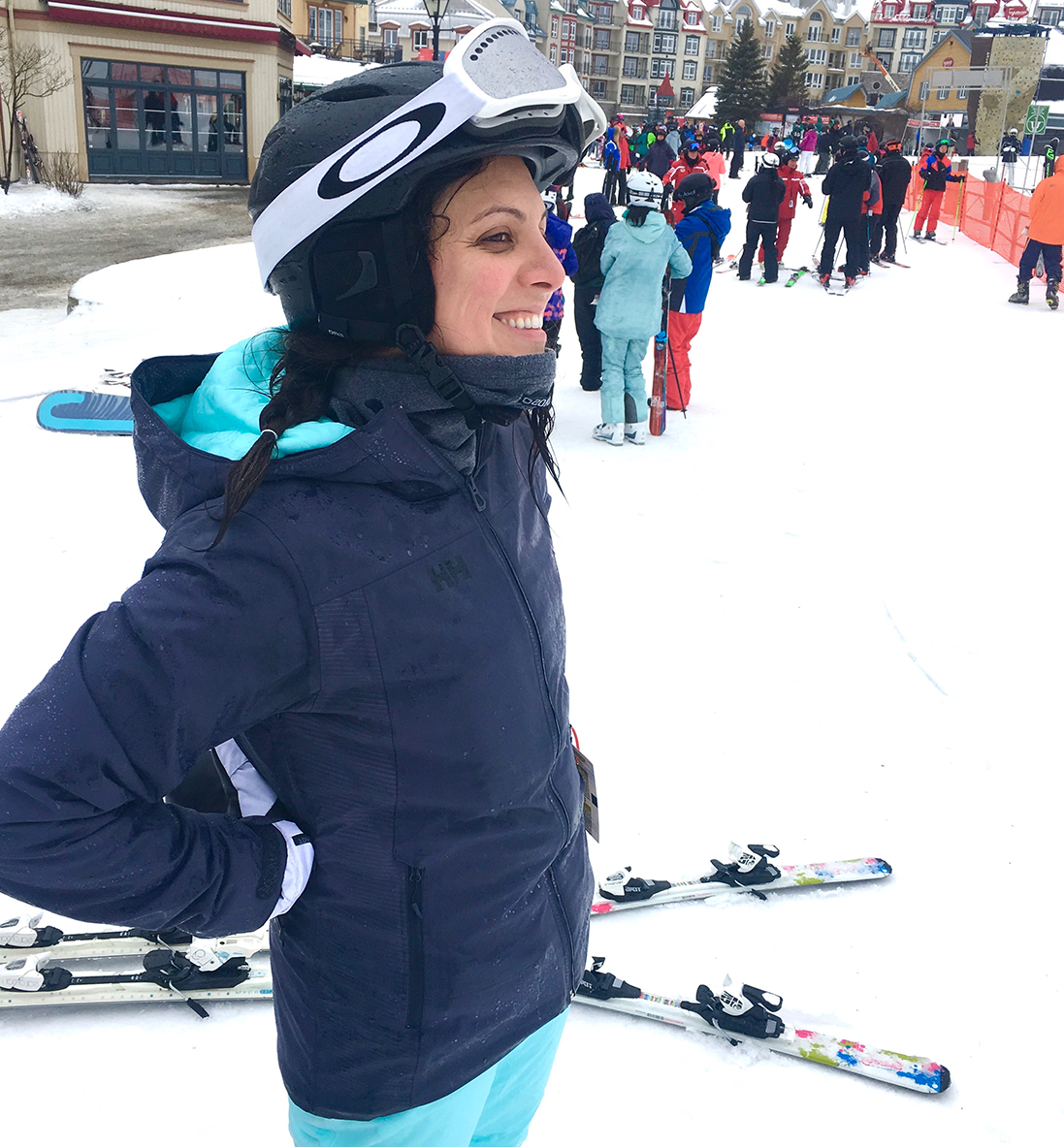 Prior to moving to Barrie, Dr. Moldes worked with varsity and recreational athletes at the
David Braley Sport Medicine and Rehabilitation Centre at McMaster University and the Fowler Kennedy Sport Medicine Clinic in London Ontario. She enjoys bringing her experience working with sports teams and competitive athletes to treating active individuals of all ages, abilities and aspirations.

Dr. Moldes also practices primary care at the Barrie Family Health Team Prenatal and Well Baby Clinic. She has a keen interest in promoting exercise in pregnancy and physical activity in children and families.

She is passionate about sharing her knowledge of injury prevention, health and fitness and empowering her patients to achieve their physical activity goals. 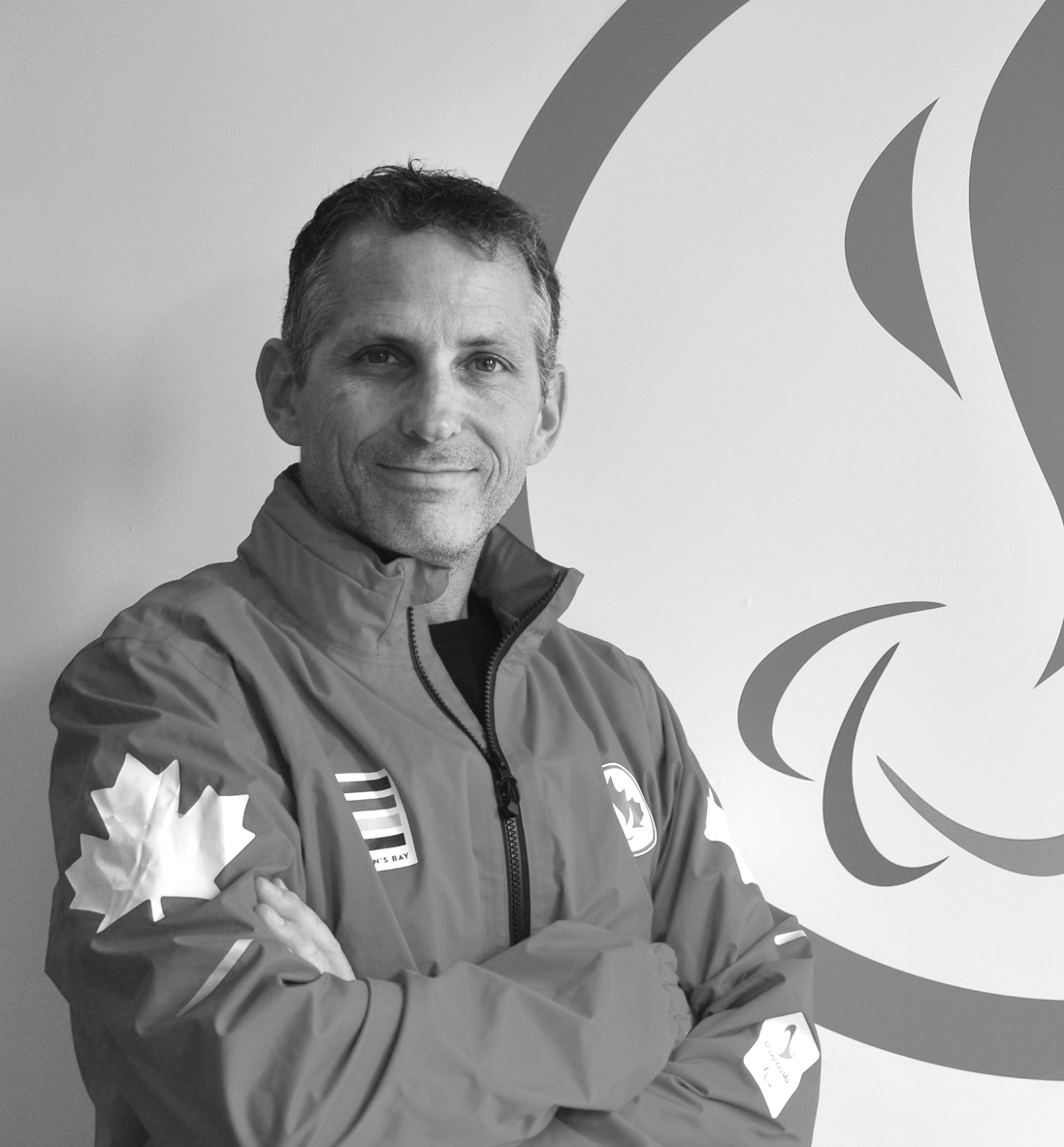 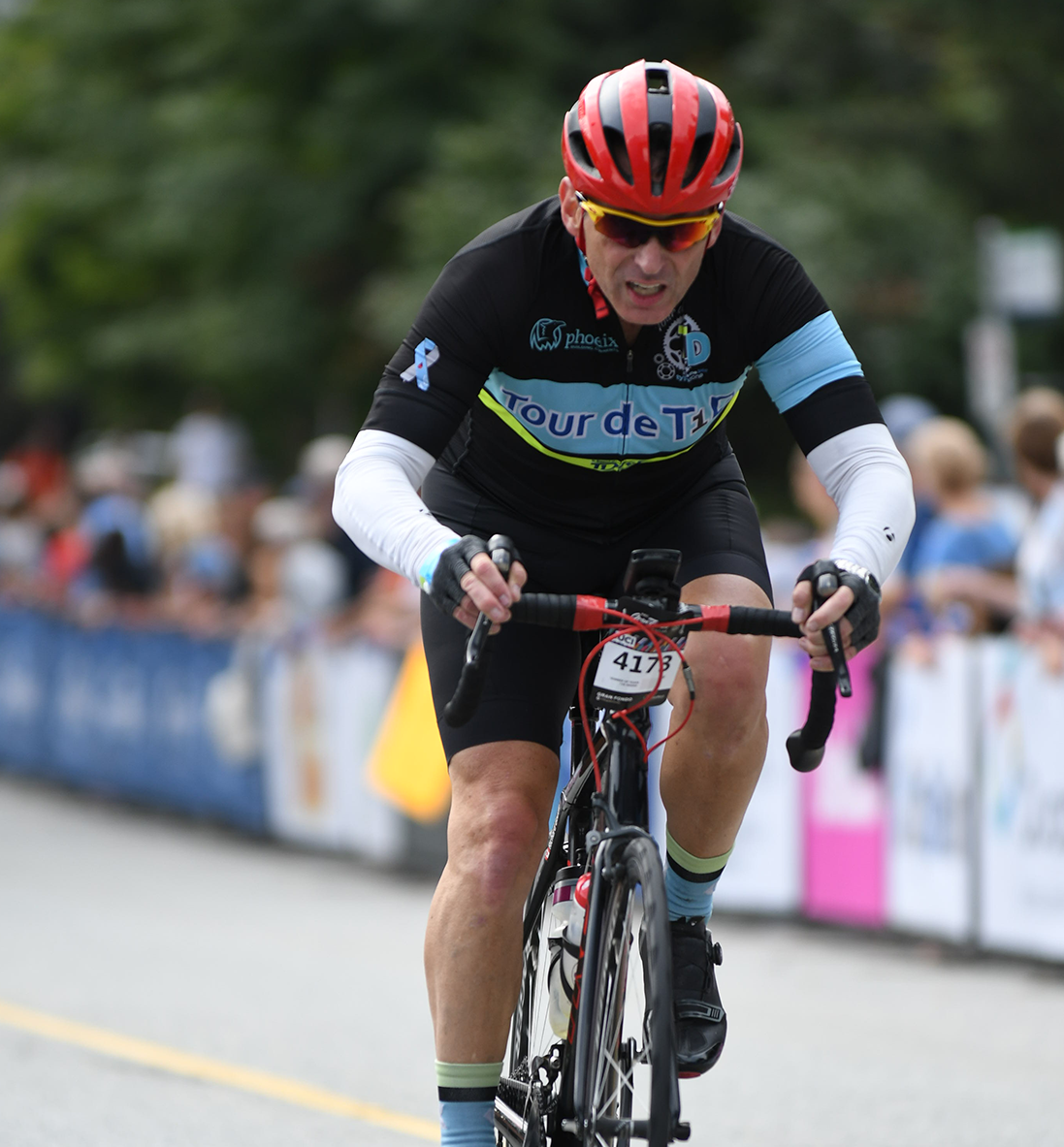 Over the years, Dr. Goudie has treated a wide range of patients from recreational to elite athletes. He was part of Team Canada’s medical staff at several major games, including the Commonwealth Games and the Olympics, and was Chief Medical Officer at two Paralympic Games.

As a physician, Dr. Goudie focuses on evaluating the functional connection between different moving parts within the body, as symptoms can often be linked to certain parts not engaging adequately with others. Along with his diagnosis of what’s causing the symptoms, he helps guide his patients through a plan to balance dynamic movement.

What motivates him is getting his patients back to an active lifestyle, and he believes that planning, pacing and creating a strong foundation are key to helping achieve this.

When he’s not working, he enjoys staying active and is an avid cyclist. 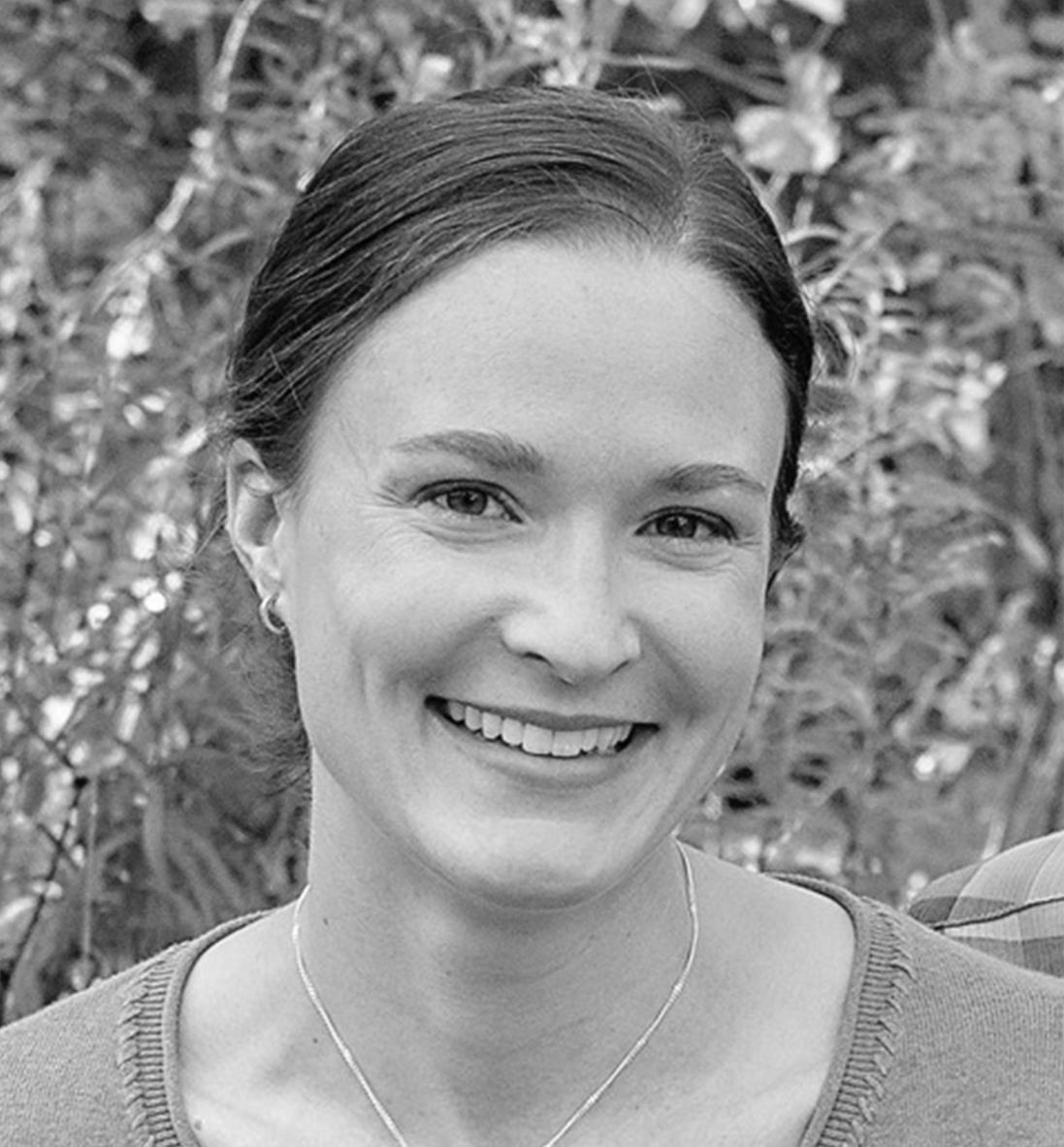 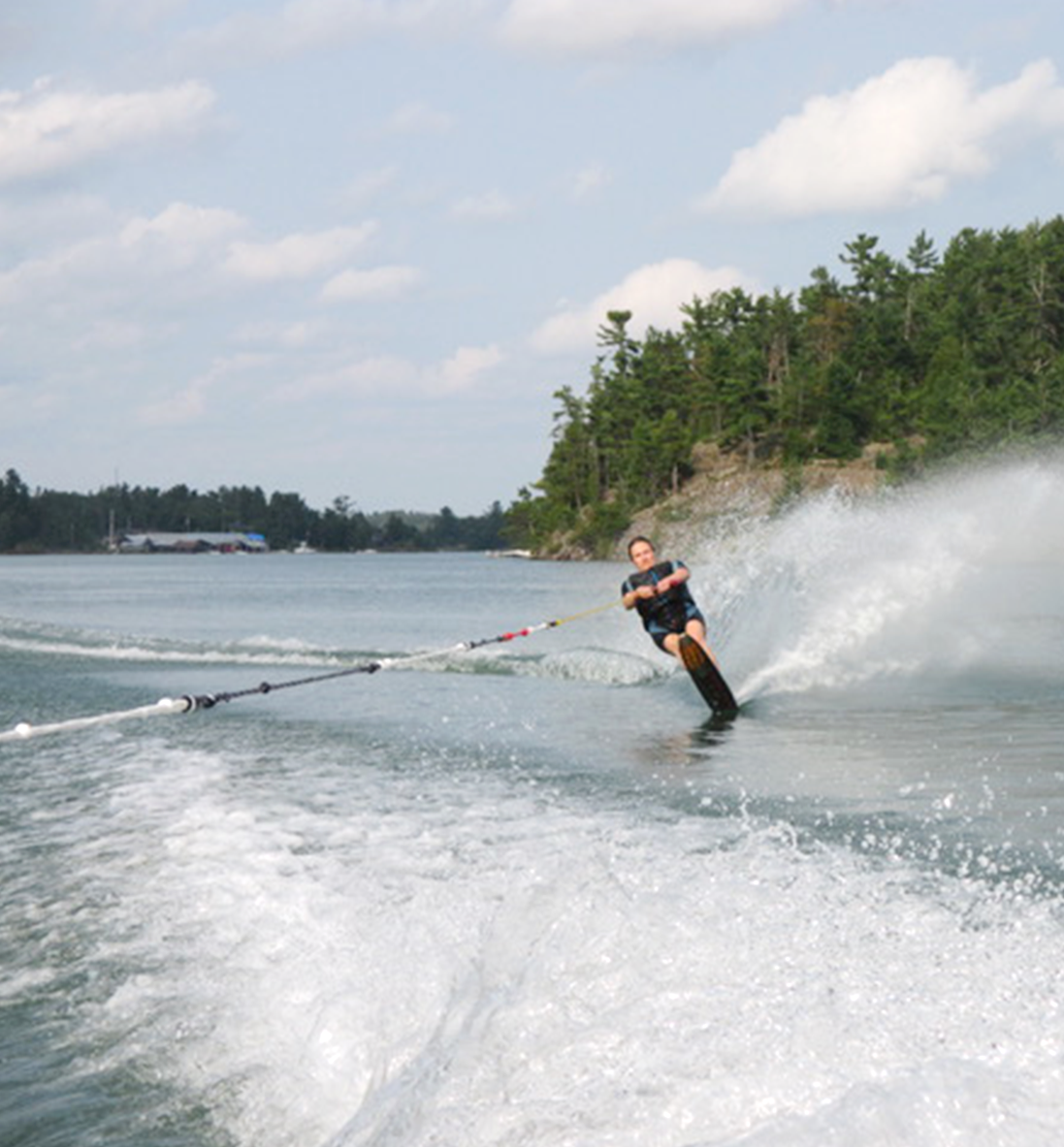 Through lifelong participation in a variety of sports, including time as a varsity cross country runner at Laurentian University, Dr. Lavigne has been able to channel her passion for sport and physical activity into a successful career in Sport and Exercise Medicine. After studying Kinesiology at Laurentian University, she obtained her medical degree from McMaster University and completed her Sport and Exercise Medicine Fellowship in 2013.

Upon completion of her medical training Dr. Lavigne worked at the David Braley Sport Medicine and Rehabilitation Centre at McMaster University where she treated varsity and community athletes. She was Chief Medical Officer for two ISU World Synchronized Skating Championships and was a physician volunteer at the 2015 Toronto Pan Am Games.

Dr. Lavigne is currently the team physician for the Georgian College Grizzlies and plays an active role teaching medical learners. She continues to volunteer for various sporting events and competitions.

Dr. Lavigne enjoys treating active patients of all ages and abilities. She focuses on educating patients about their diagnosis and treatment plan so they feel empowered with knowledge as they work towards their goals. 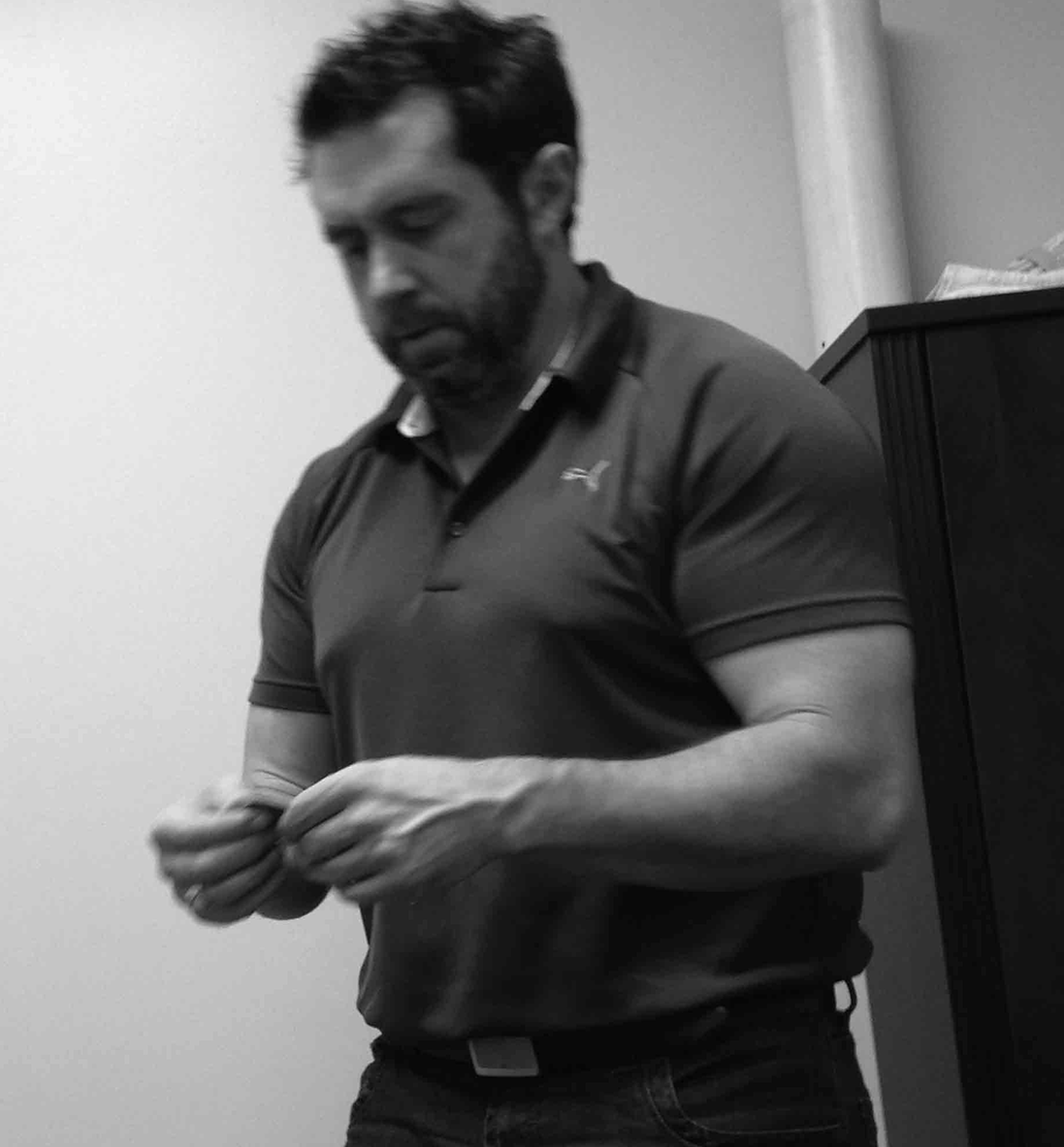 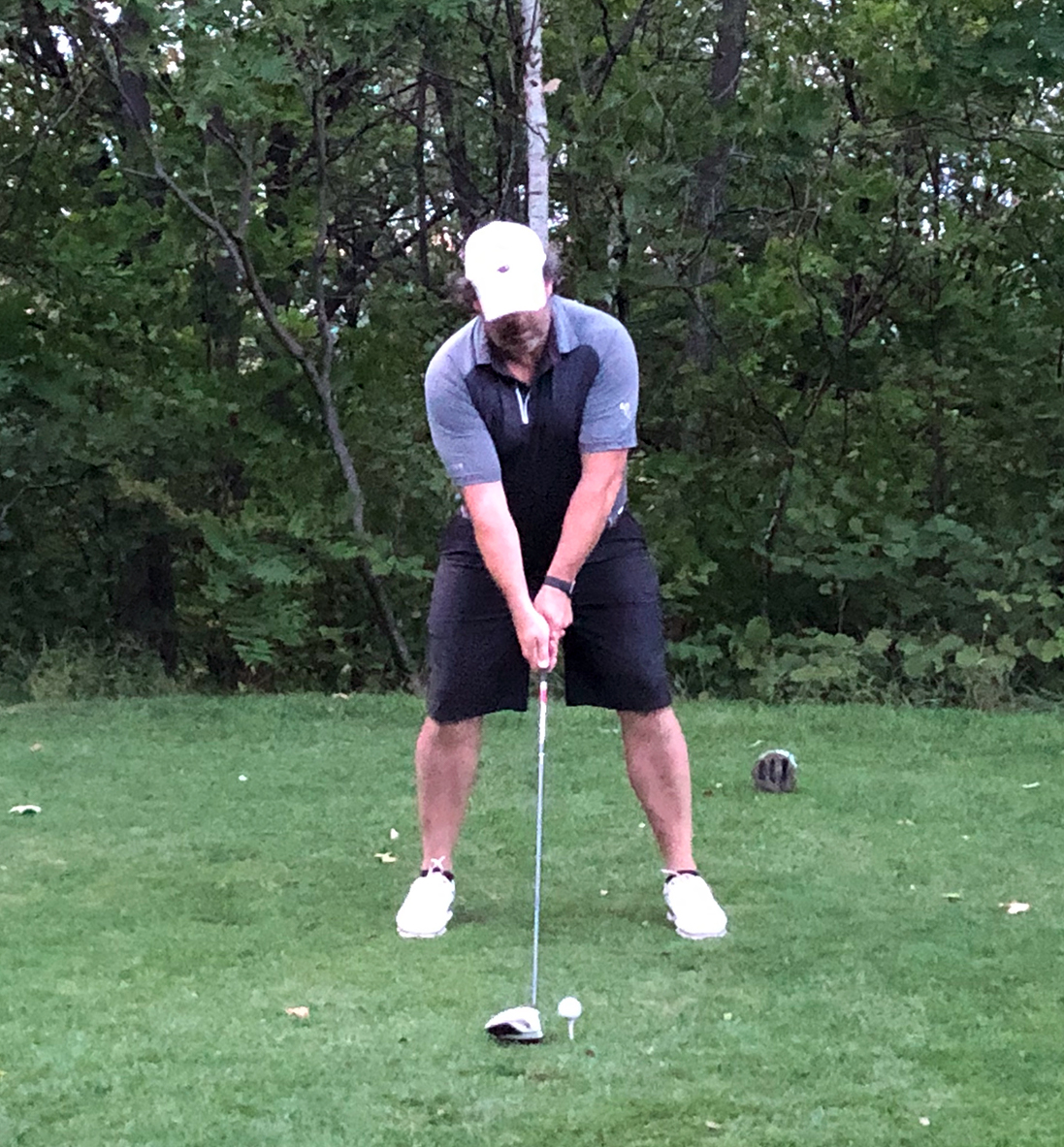 Derek is a registered physiotherapist with an established 20-year career and solid reputation for treating sports-related injuries. His strengths lie in the assessment and treatment of orthopaedic injuries and conditions.

After graduating from St. Francis Xavier University with a Bachelor of Science degree in biology, Derek went on to Dalhousie University where he earned a Bachelor of Science in Physiotherapy. In the years following his graduation, he added to his expertise by earning his Diploma of Intermediate Manual and Manipulative Physiotherapy from the Canadian Physiotherapy Association. Derek is committed to expanding his knowledge and skills through professional development courses, and applying his skills and expertise when treating patients.

His treatment approach is very patient focussed and he believes in emphasizing the importance of exercise during recovery, whether your goal is to get back to playing sports competitively or simply to start walking again.

His diverse experience includes owning his own successful practice for eight years and volunteering with such organizations as the Mariposa School of Figure Skating and the Barrie AAA Minor Midget Colts Hockey Club.

In his spare time, Derek keeps busy with his wife and two young daughters, he enjoys working out and is an avid golfer. 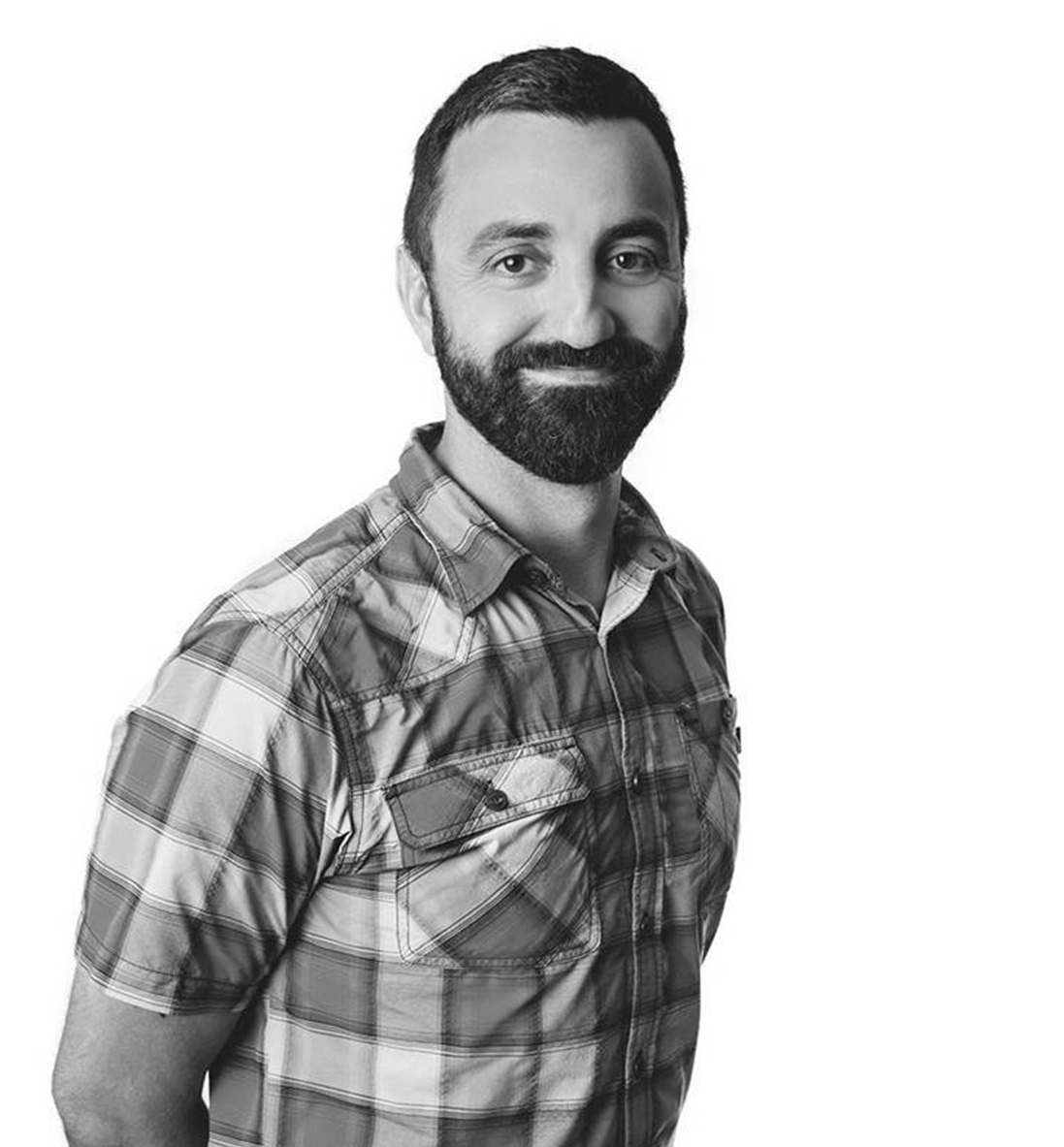 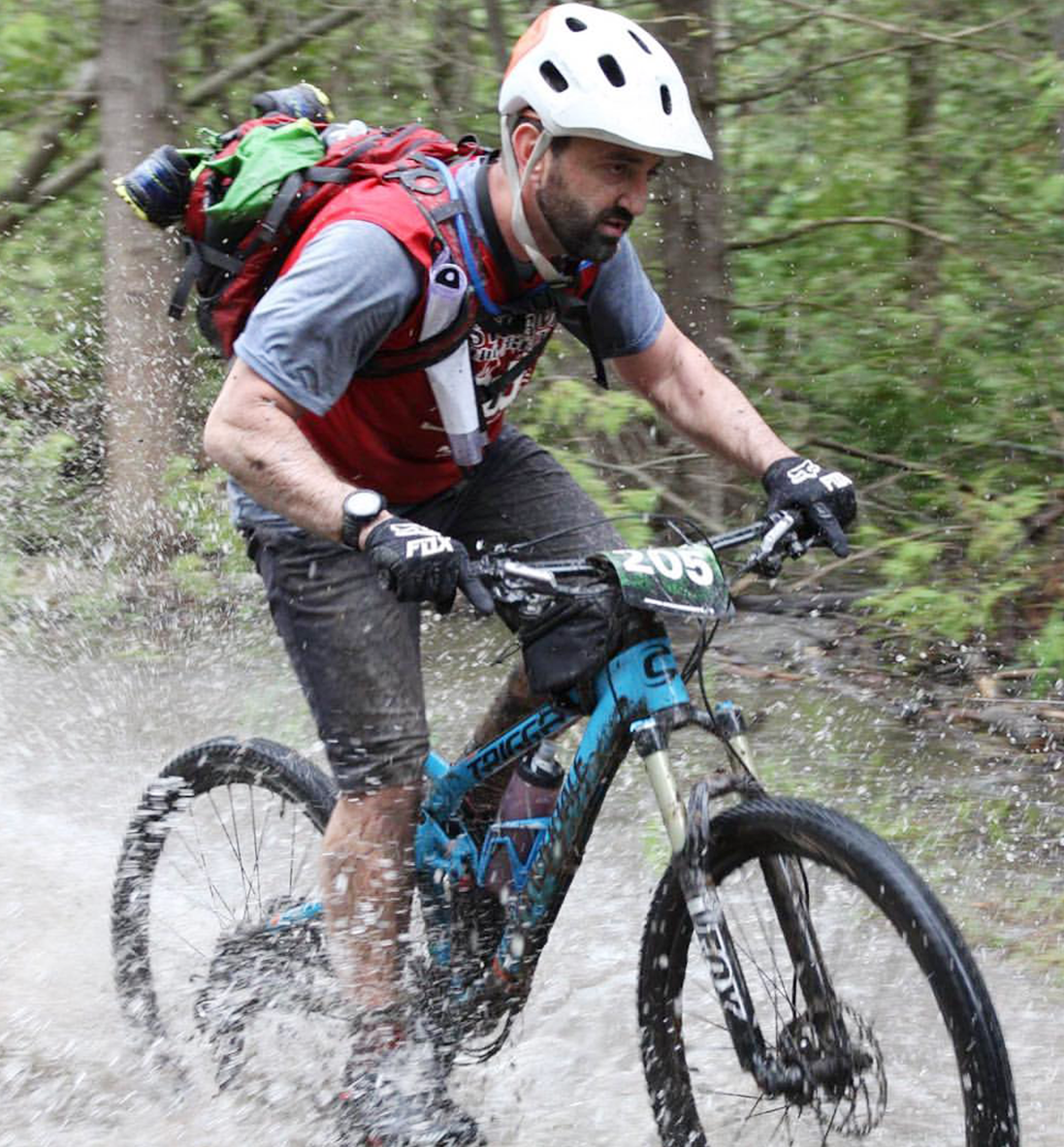 Dr. Rocca is a chiropractor and performance consultant with a strong emphasis on patient-centred care and functional restoration. He has over 25 years of training in health, fitness, and performance, including a decade of experience as a post-secondary professor in exercise and health science.

His passion and dedication have led him abroad to learn from world leaders in the fields of manual therapy, rehabilitation and exercise science.

Using a variety of techniques, he has a unique ability to efficiently uncover and address the underlying causes of pain and dysfunction. Among the many techniques Dr. Rocca uses, are Active Release Technique, Dynamic Neuromuscular Stabilization and Functional Movement Systems.

Dr. Rocca knows all too well the physical demands of sport and exercise on the body. He’s worked to overcome his own history of extensive injuries to continue competing as a weekend warrior in off-road, multi-sport and adventure races. His training and experiences have earned him the trust of a wide range of athletes from youth sport and local legends, to those competing professionally and internationally. 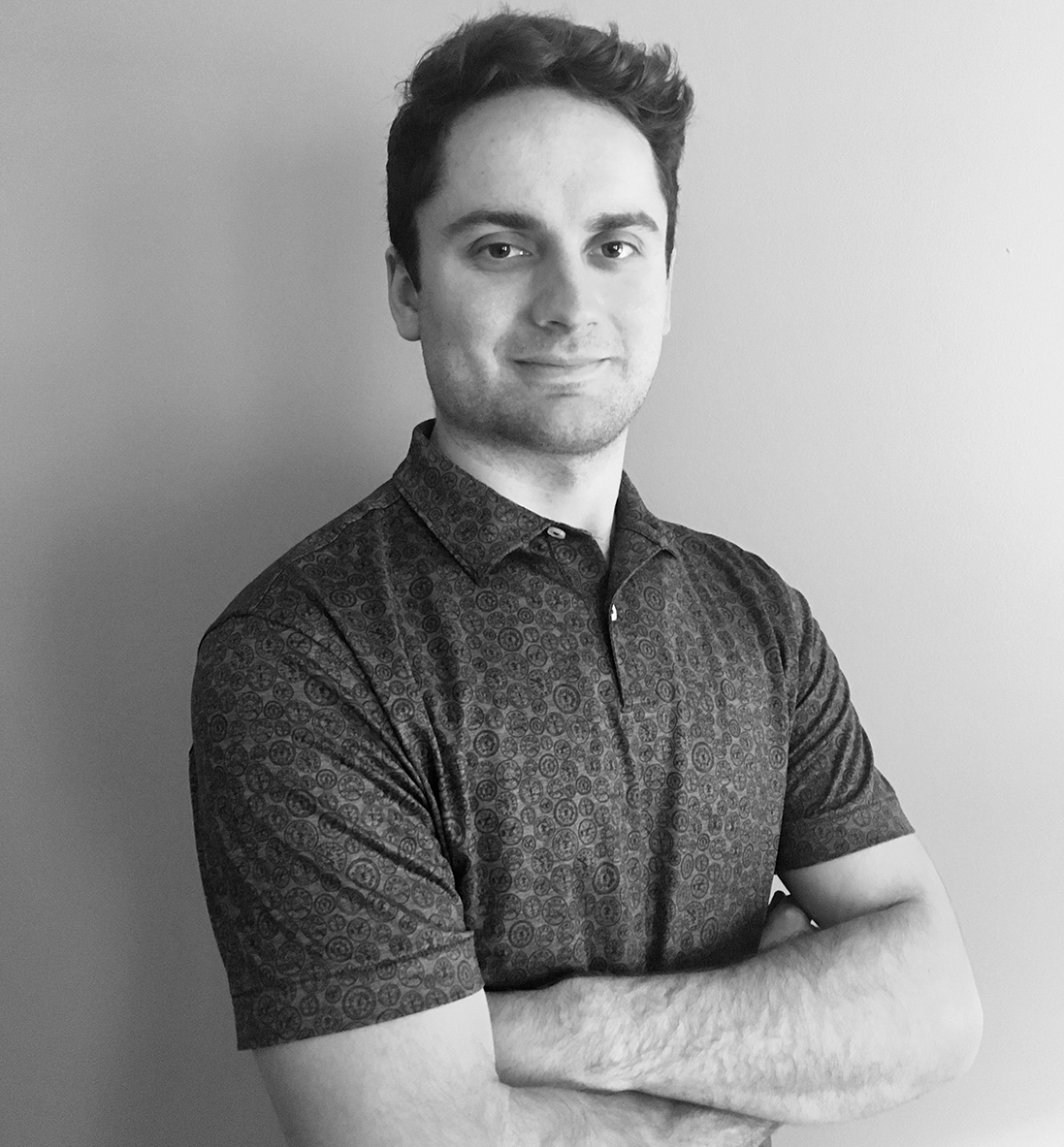 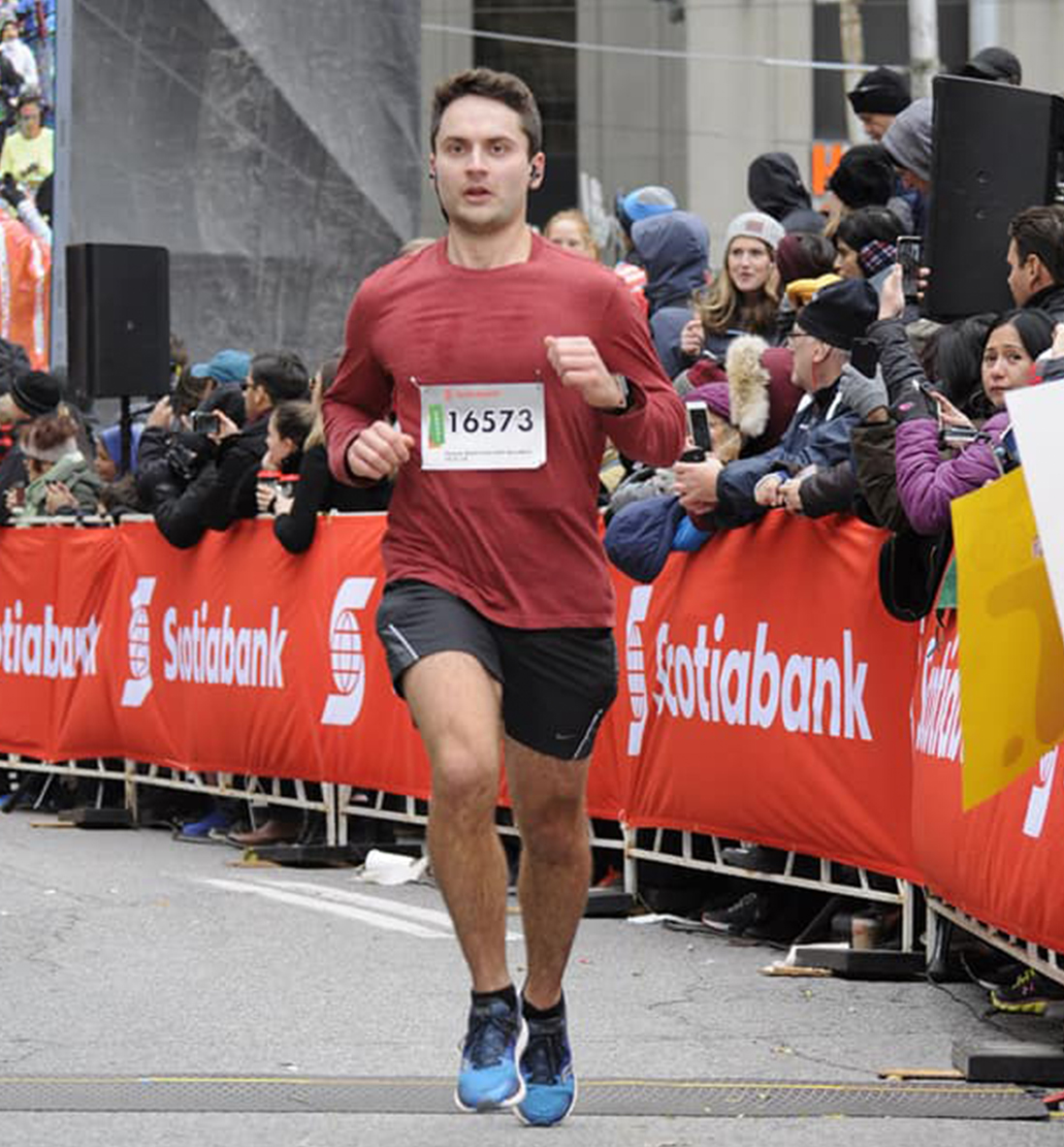 Andrew received his Masters in Physiotherapy from the University of Toronto. Prior to this he completed an Honours Bachelor of Science in Kinesiology at the University of Waterloo. As a recent graduate, Andrew brings the latest evidence-based knowledge to his practice.

Andrew is motivated to work collaboratively with you to help you reach your goals and instill confidence in yourself as you return to your daily activities. He believes in a patient centered approach to treatment which incorporates education, manual therapy, and individualized exercise prescription to promote an active recovery. Andrew believes that you should understand your injury, the benefits of the treatments you are receiving and how you can play an active role in your recovery. He is passionate about addressing movement dysfunctions with corrective exercises.

Andrew has a desire for continuing his education in acupuncture and dry needling, functional movement assessment, movement-based therapy, and concussion management.

In his spare time Andrew enjoys staying active by playing a variety of sports such as cycling, running, tennis and hockey. 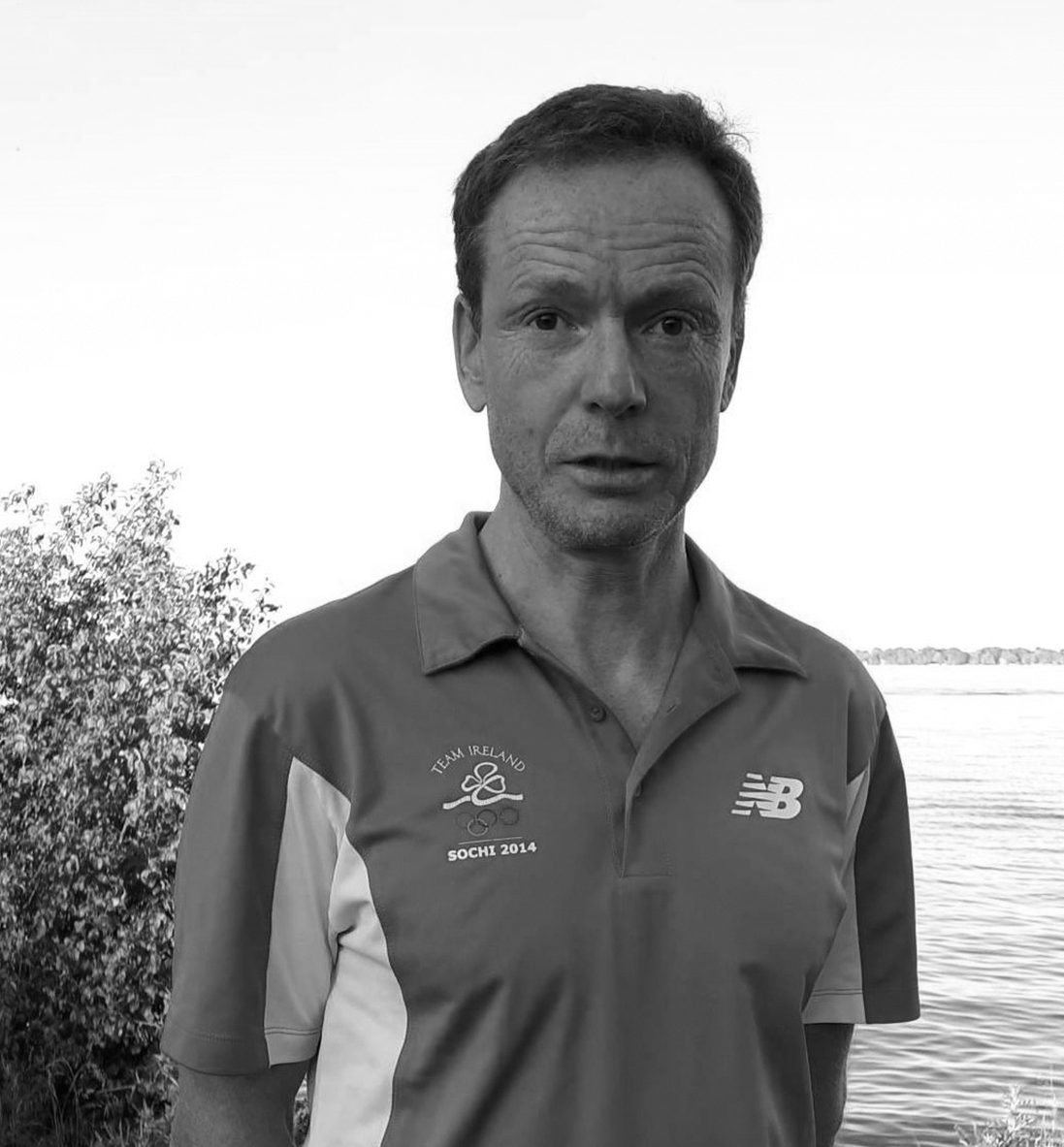 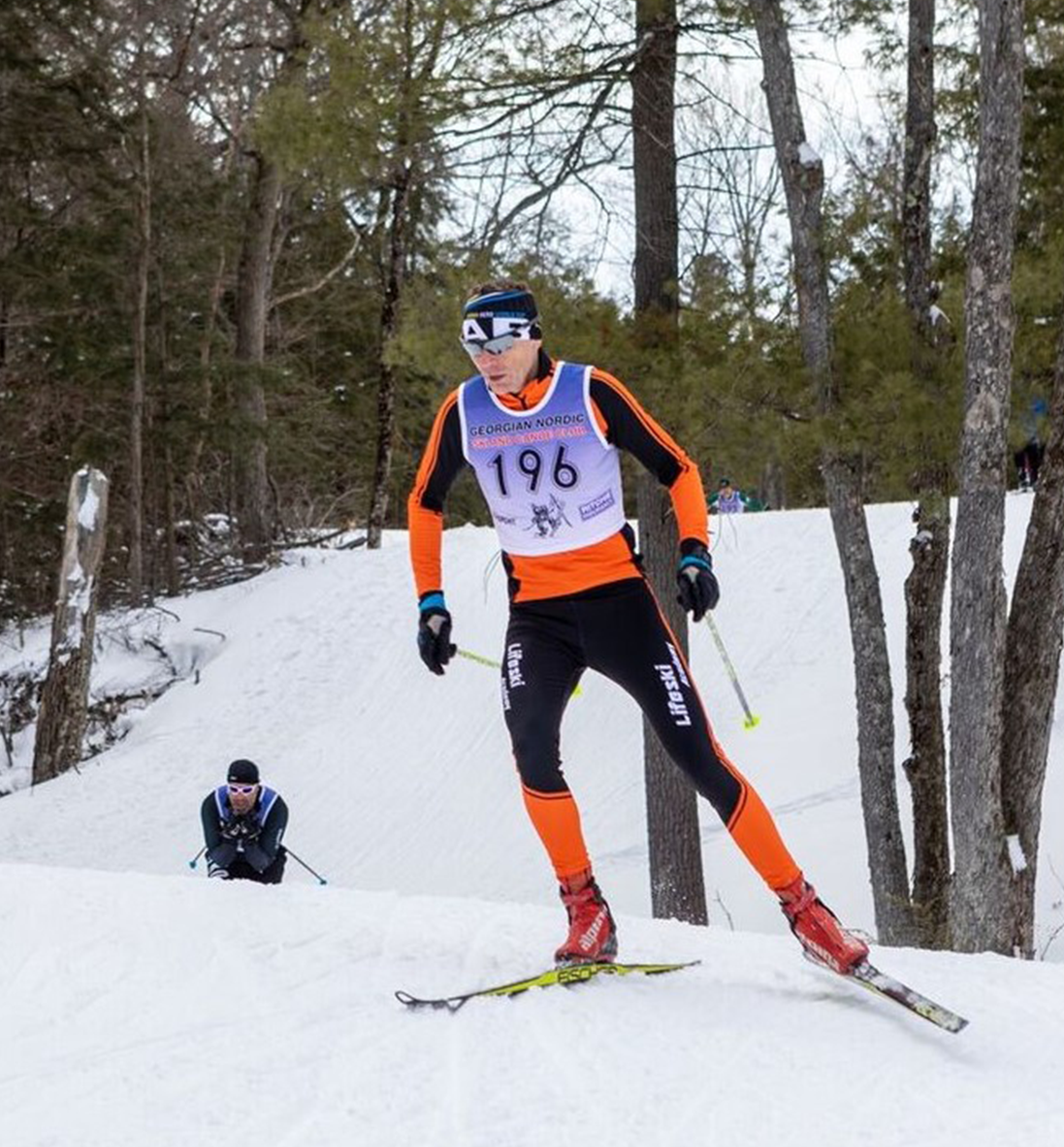 In 2016, Petr completed the Massage Therapy Program with honours at Georgian College, in Barrie. He has been registered with the CMTO and became Registered Massage Therapist in 2017. Prior to that, due to his European background Petr has treated all level athletes including national team members, professional athletes, Olympians and Paralympians.
Petr’s professional attention targets deep tissue therapy, myofascial therapy, remedial exercising, conditioning, athlete’s preventive, during and post-injury treatment. His latest interest is aimed at body complex treatment and injury prevention known as Spiral Stabilization of Spine.

Having worked over 30 years as a coach and a scholar with athletes predominately in endurance sports, Olympic and Para-Olympic coach, coached teams in Europe, USA, Australia and Canada, Petr continues to coach talented local athletes. He is an avid cross-country skier and mountain biker. 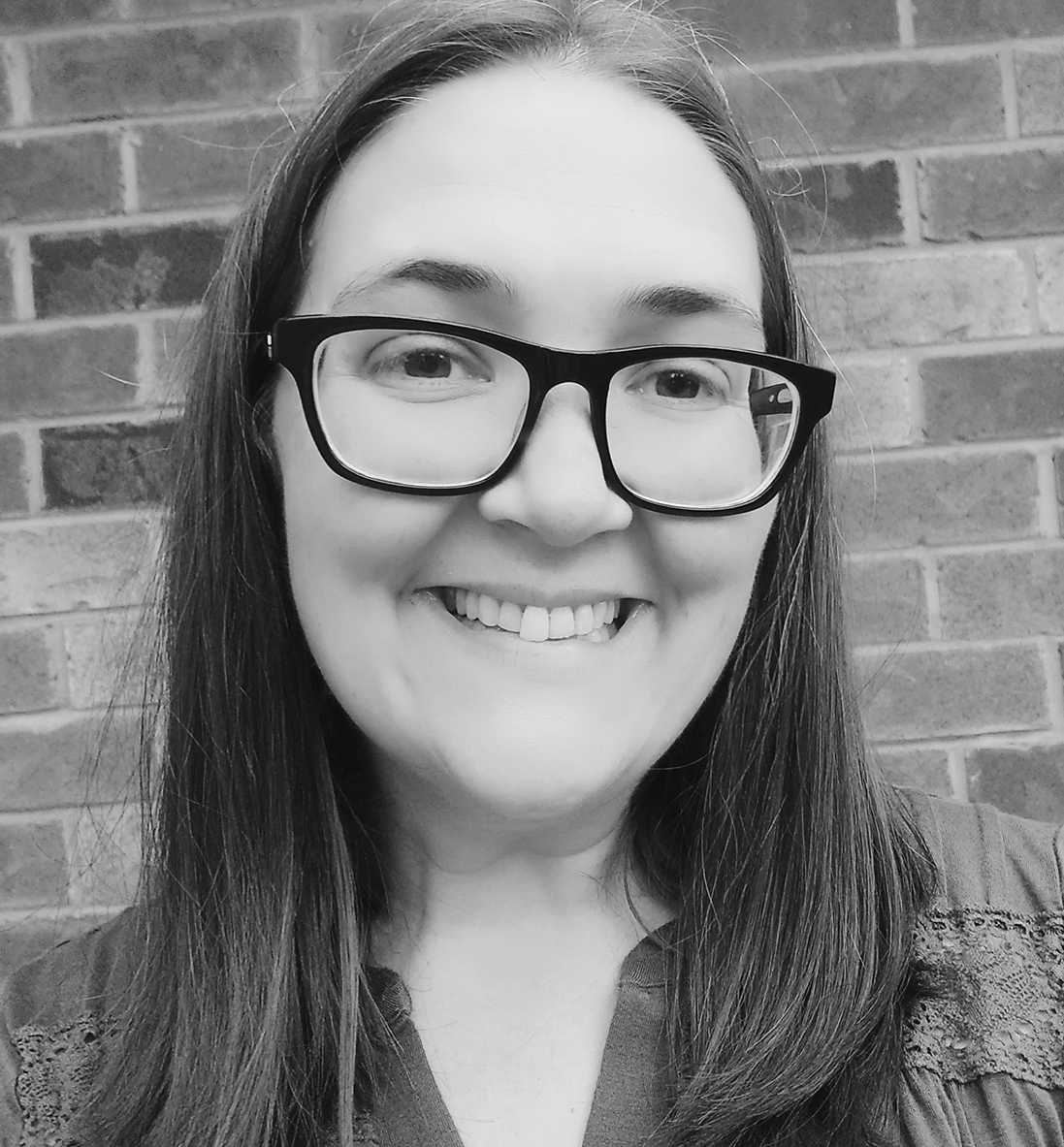 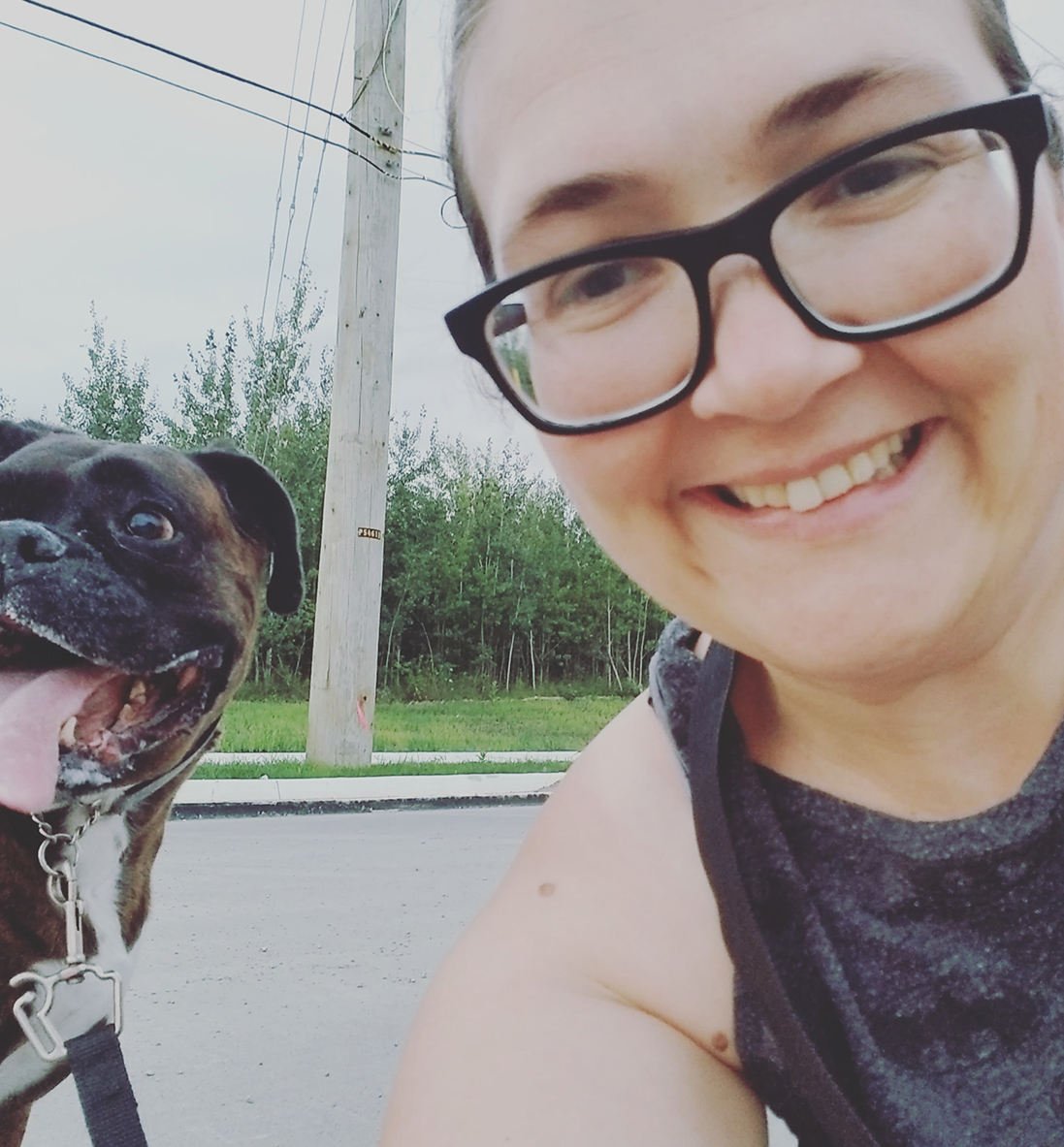 Jeanette brings 20 years of experience as a Medical Office Administration to STRIVE and has honed her skills working in various medical settings. Her natural ability to connect with people and her desire to be a positive impact in her community drew her to this career. Jeanette’s top priority is to ensure patients have a positive experience at STRIVE, whether it be in person or on the phone.

She enjoys being outdoors and loves finding new walking routes and trails with her husband, 2 daughters and family dog. She insists on keeping her family moving and active and challenges them to get outside for at least 30 minutes or to join her (and her pup) for their daily 5 km walk.

Jeanette is a self-proclaimed book worm and enjoys photography and art. She is also a dedicated Girl Guide leader and lends her skills and talents to many charitable organizations.

She is looking forward to getting to know the amazing patients at STRIVE as they journey on their road to recovery. 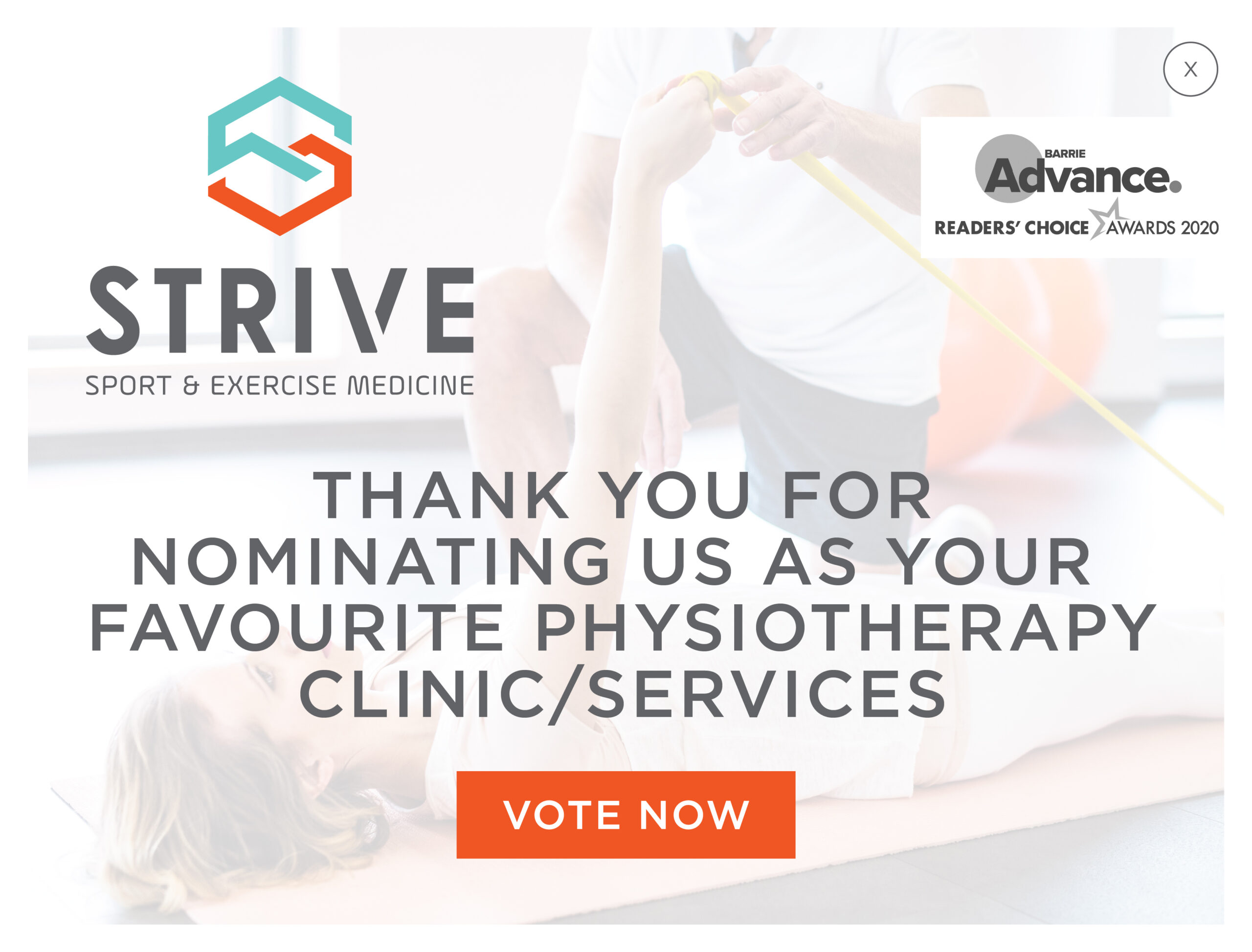